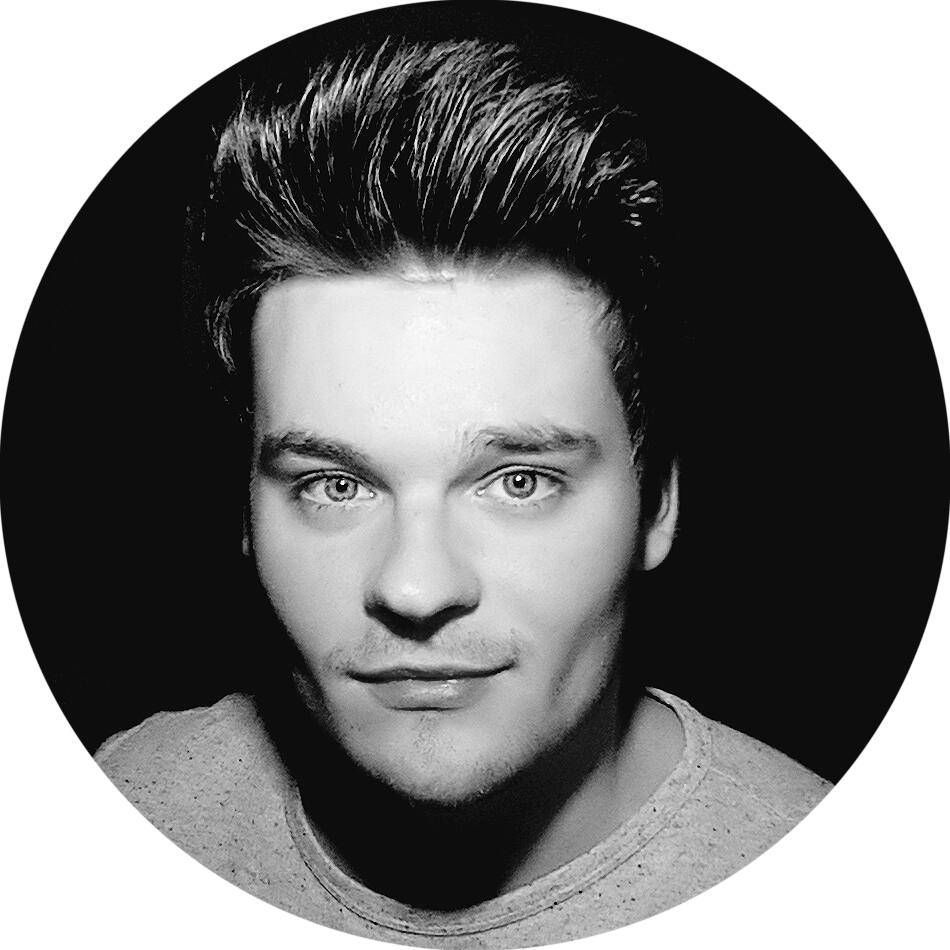 Vienna And Its Scents

Let me tell you a little story about a certain smell that inspired me to go on a spontaneous stroll at dusk, absorbing all the impressions this lovely gem of a city has to offer.

What A Lovely Night

It’s just a random Sunday evening, as I’m laying down and chilling in my apartment near Naschmarkt, Vienna’s most famous market. Just the previous night, I was invited to a housewarming party at my old roommates’ place which has really been a blast!

Coming home In The Wee Small Hours Of The Morning, as Frank Sinatra would have called it, and having listened to birds chirping what seemed to be Mozart’s 40th symphony on my way back (that’s what a couple of weeks in Vienna do to you), I spent the rest of the day trying to catch up on sleep.

It actually struck me that I might have missed out on one of the first really warm days of the year where it has been like 20 degrees Celcius outside.

Isn’t it always like that? I guess That’s Life (man, Sinatra, you never get old), where you gain something by losing out on another option somewhere else. Opportunity cost is how they call it nowadays — you could also just call it taking decisions.

Still, seeing the twilight sky through my window, I really wanted to have at least a little slice of the day and went on to open it.

My mind started to wander as soon as the sun slowly set into the horizon, descending past dark billowing shadows into the night sky. And there it was, this lovely note of burned wood and comforting warmth in the air. It just felt like home, as I was able to finally smell summer again.

After all these months filled with freezing winds and utter darkness. We often take the sense of smell for granted, and even though it’s not like you have to enjoy each and every smell out there, we should embrace all of them.

Especially those that might make us remember long forgotten childhood memories or just help us feel more alive again, like that one scene in Ratatouille where the food critic has this nostalgic flashback into his childhood. Yep, you know what I mean.

It was just this certain smell of cleanness, where you can smell just fresh air, nothing else. Something you usually don’t expect from a metropolitan city like Vienna.

Even though the city is quite big, it‘s still feels very compact which is why it also sometimes echoes a soothing small town vibe after all. However, this one just really takes the cake, and I say this as someone who has already lived in multiple cities around the globe.

Let Your Nose Be Your Guide

Sometimes, it’s even possible to literally smell the contrasts of the city, like experiencing a friendly battle of scents.

The smell of freshly mown grass in the area of the Hofburg, the intriguing stink of culturally accepted cigarette smoke in bars (update November 2019: finally prohibited by law!), the familiar aroma of roasted coffee beans in a traditional coffee house.

Or even the comforting odor of horses (which means you’re probably close to the 1st district) or the strong whiff of some drunk student’s remnants of Ottakringer beer in a dark corner of the street.

Let alone the trail of weed you‘ll occasionally find along the Donaukanal at night, next to some of the popular hubs of the alternative club scene down there and burning cigarette filters sending a plume of rancid smoke out of one of the iconic cig bins at U-Bahn stations.

Smells Like Wien Spirit as Kurt Cobain once said — wait…

You know what? Even though each of these smells paints a different picture, I love all of them because they all make Vienna the beautiful city it is. It‘s not without reason that there‘s just something about this little gem making it the most livable city in the world.

“She looked up at the sky and whispered, take everything away from me, take it all if you want to; but please — please, let me keep this one thing.” — Lang Leav

It’s the little things that count — like the freedom and time to do things that bring you real joy in your everyday life, like strolling through the streets of Vienna with your headphones on. Putting yourself into your own quarantine world, far away from all of the outside noises.

In fact, I actually saw this walk as somehow of a meditative exercise, where you just try to focus on all the sensory impressions around you — by not only following your curiosity, but literally your nose, too.

Especially for someone like myself, who tends to spend way too much time in his head, this experience was extremely beneficial. Simply switching your busy mind off, letting your thoughts run free (somehow, it sounds paradoxical) and just being present in the moment.

Wait, I’m starting to lose my Wiener Grant, dangit! Shame on me, fellow Viennese people, but I guess it’s too late — I fell in love with this place.

My headphones actually died at some point into my private walking tour while I was trying to create my own soundtrack of my life. On the train ride home, I just ended up looking out of the window into a sky full of stars, and having made a beautiful memory for life.